We all know Thomas Edison, Davy Crockett, George Washington, Mark Twain and Henry Ford. Each of these Americans have contributed to our history and our society. We learn about them in school and we carry that information with us throughout our lives.

Nursing has its own history, one of which you probably didn’t study in school. However, that doesn’t mean we don’t have our share of famous historical nurses. Some of the names may even surprise you. 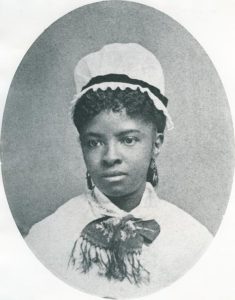 If Mary isn’t a household name, she should be. Technically, Mahoney is the first African-American registered nurse – a pioneer in her industry when it comes to equality. She also founded the National Association of Colored Graduate Nurses to support a group of women who were finding difficulties getting accepted into traditional nursing organizations. Due to her efforts, the number of African American nurses considered professionals doubled in size by 1930. 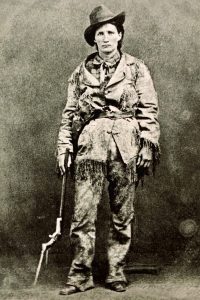 Calamity Jane is a quite the figure in US history. Made famous by dressing and acting like a man, and threatening any man who bothered her, she actually nursed many of the smallpox victims during the epidemic of 1878. Dressed as a man, of course. We remember her today because of the many movies, books and TV shows that included her as a character.

While Walt Whitman is famous as a writer, many people don’t know that he also was a nurse. As a young man, he was a male nurse in the battle zones of the Civil War. Not only did he attend to wounds, but he also helped patients write messages to their loved ones. He spent a considerable amount of time working in hospitals during the war. 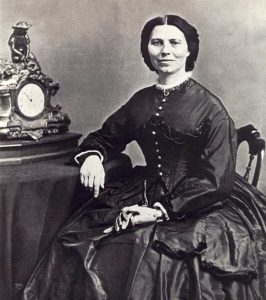 While you may not know Clara Barton’s name, you will definitely recognize the organization she helped to start in the United States, the Red Cross. She encountered the organization in Geneva while she was visiting Europe after the Civil War and wanted to scale her nursing efforts at home in a big way. Barton was the President for the American branch of the organization for  more than 20 years. 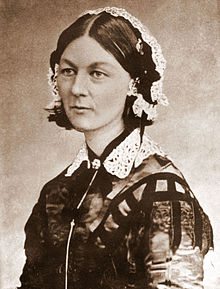 There is no nurse more well-known than Florence Nightingale. Nightingale changed the nursing field when she opened her school, in 1860, and insisted in instilling higher standards for nurses. There were few professional training opportunities for nurses before Nightingale and she is credited for changing the role into a real profession.

Nursing is a profession that is not often celebrated by the world. However, without quality nurses, we would all have less fortunate lives than we do today. So, thank the nurses you do know for the work they do is vital to our society.